Witnesses into the alleged killings of two locals by police during the Nandi-Kakamega border clashes are being intimidated, Mosop MP Vincent Tuwei has claimed.

The MP said investigations into the killings that happened few weeks ago were being undermined by powerful individuals.

The legislator lamented that justice was not likely to be served unless police and Independent Policing Oversight Authority (IPOA) conduct fresh investigations.

Tuwei told the National Cohesion and Integration Commission (NCIC) that witnesses needed protection from the intimidators.

“Witnesses are shying off from speaking to investigators because they are being threatened. We need justice and so police and IPOA should take the threats seriously,” said Tuwei during the NCIC meeting in Kapsabet.

The MP decried that no one had been prosecuted following the killings saying that it could be as a result of shoddy investigations.

Sam Kona, the NCIC commissioner, urged the two communities living along the border to live in peace.

“I want to urge the two communities to solve differences amicably. Political leaders and youth should take a lead in promoting peaceful coexistence,” Mr Kona said. 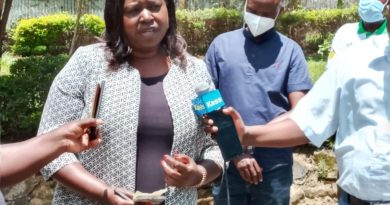 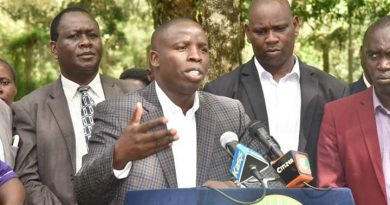 There will be no demonstration in Nandi as long as there is dialogue— Governor Sang. 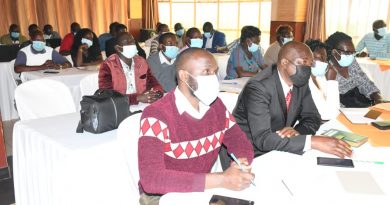 Nandi county to distribute nets in a fight against malaria.

Mandago calls for start of construction of new hospital, as oxygen plant is launched. 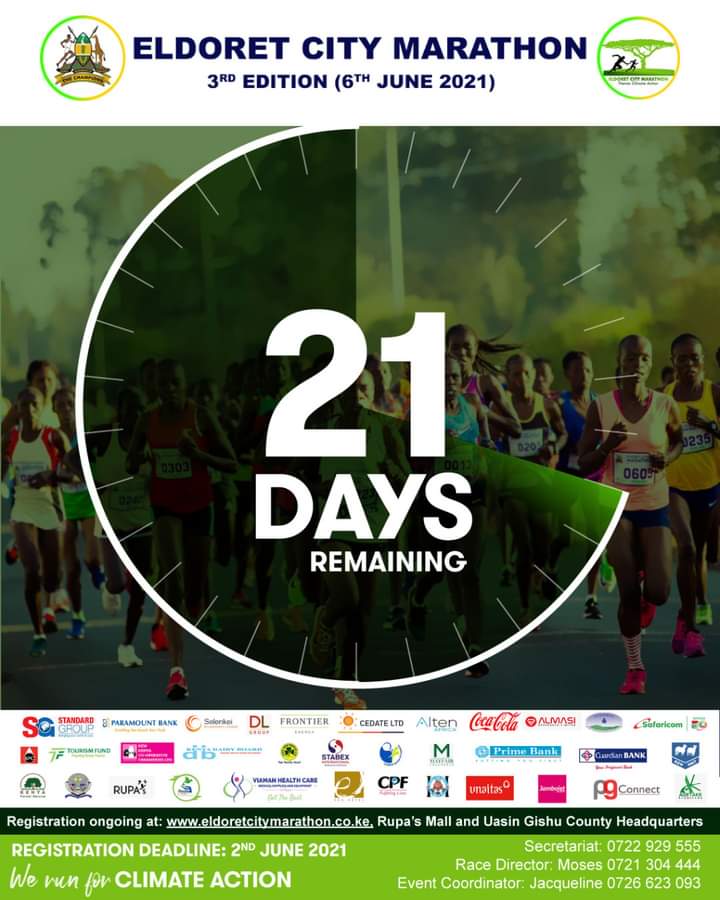