The church leaders said differences between leaders from the region was disadvantaging the electorates expected their services.

There have been divisions between leaders over claims of county mismanagement.

The two men of the cloth urged political leaders to seal their differences and work together.

“We have decided to as church leaders to ensure that their is unity in our county and that our leaders work together in unity so that our people will live in harmony n peace.” Said Bishop Korir.

They said the church will not remain silent over the issue because locals were innocently bearing the blunt of the leaders’ failure.

” our people have suffered because of wrangles among the elected leaders. We will not remain silence when local leaders don’t perform. ” said Bishop Chumba.

The meeting was attended by Muslim leaders and other church leaders warned the handshake between president Uhuru Kenyatta and former prime minister Raila Odinga not to be used by politician to divide the country. 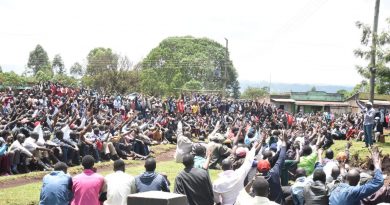 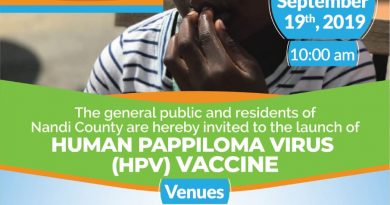 Mandago calls for expansion of SGR to Northern corridor.